The Anthem Experience offers behind-the-scenes access to areas of the Etihad Campus which are ordinarily closed to the general public. Guests will enjoy a guided tour from a City legend, a private presentation from one of Pep Guardiola’s first team analysts and The Tunnel Club matchday hospitality.​

Extraordinary Experiences at Manchester City take fans of the Premier League champions closer to the club than ever before.

See the game from a new perspective as you go behind-the-scenes at the City Football Academy and Etihad Stadium. All our experiences include exclusive access to areas of the Etihad Campus which are usually closed to the public, including the inner sanctum - the first team building.

Guests can create lifelong memories alongside their heroes, including City legends, senior club officials and even the first team squad.

Don't miss out on this amazing experience - available for single matches! 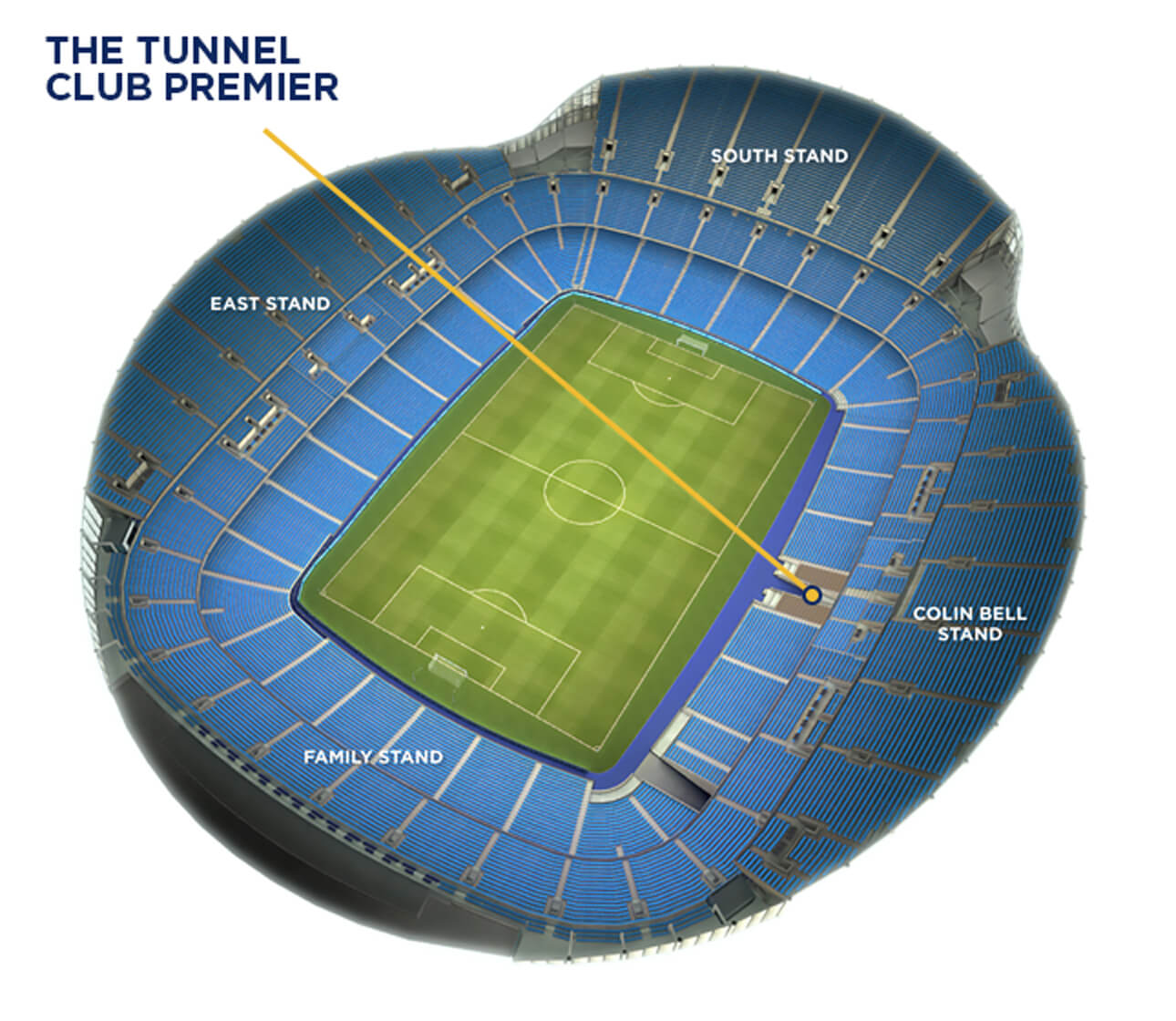 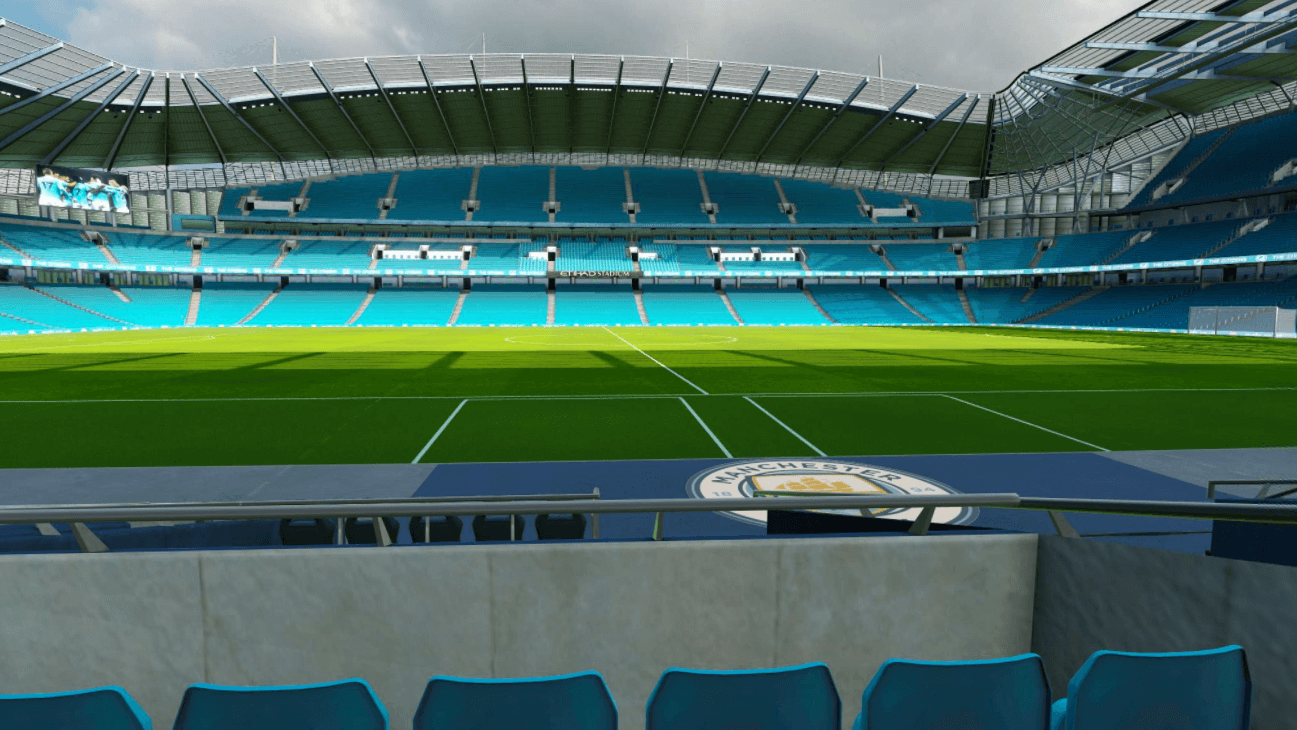 The view from your seat

Matchday schedule based on a 15:00 kick-off